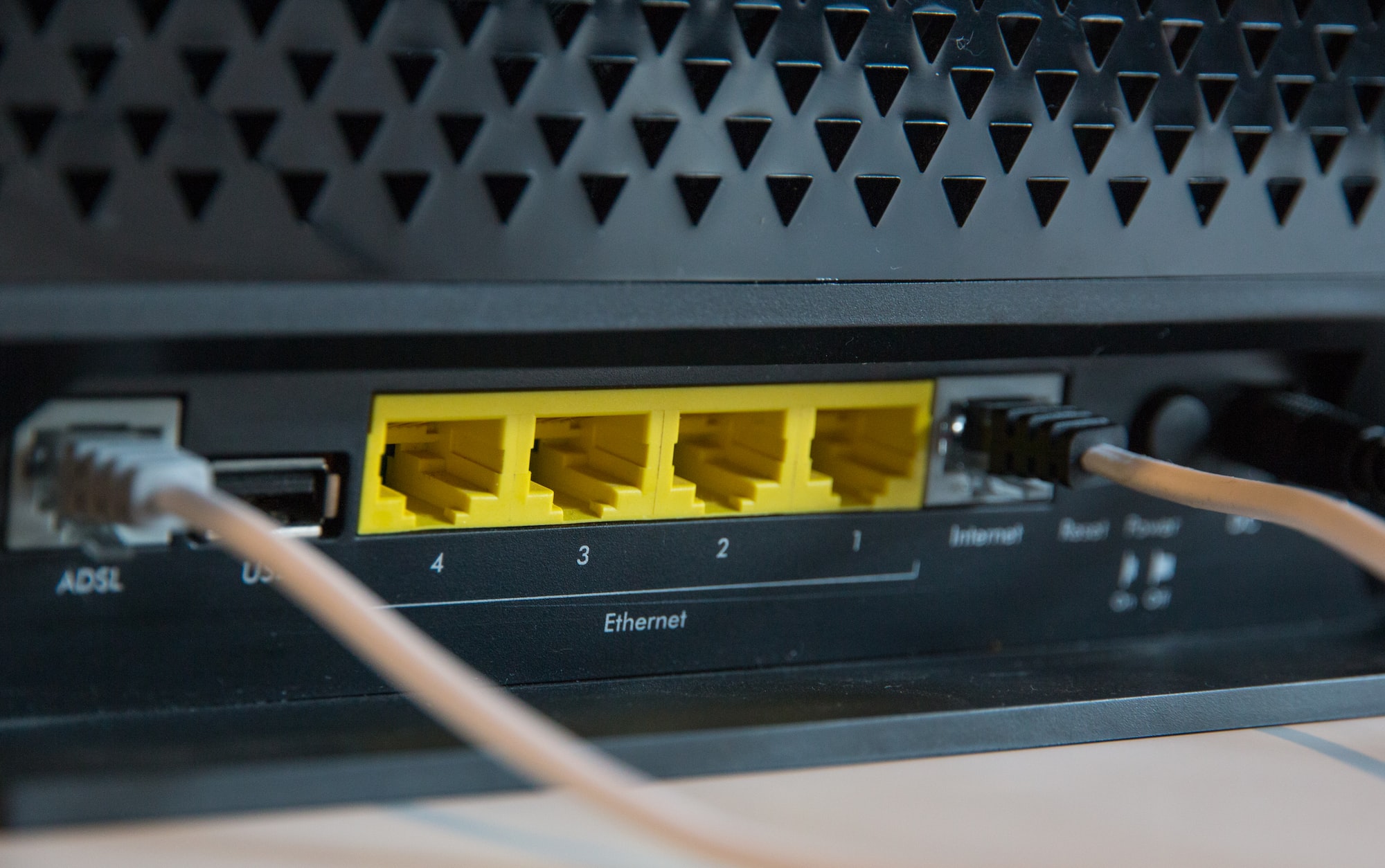 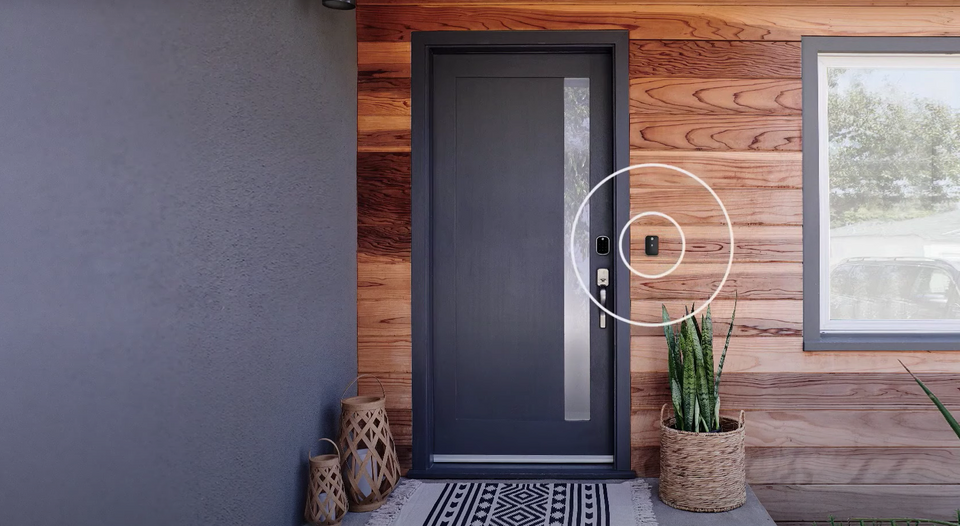 What's ultra-wideband (UWB)? It's a radio which utilizes a very low energy level for short range, high bandwidth communications. This would allow you to pinpoint exact location of other phones, key fobs or 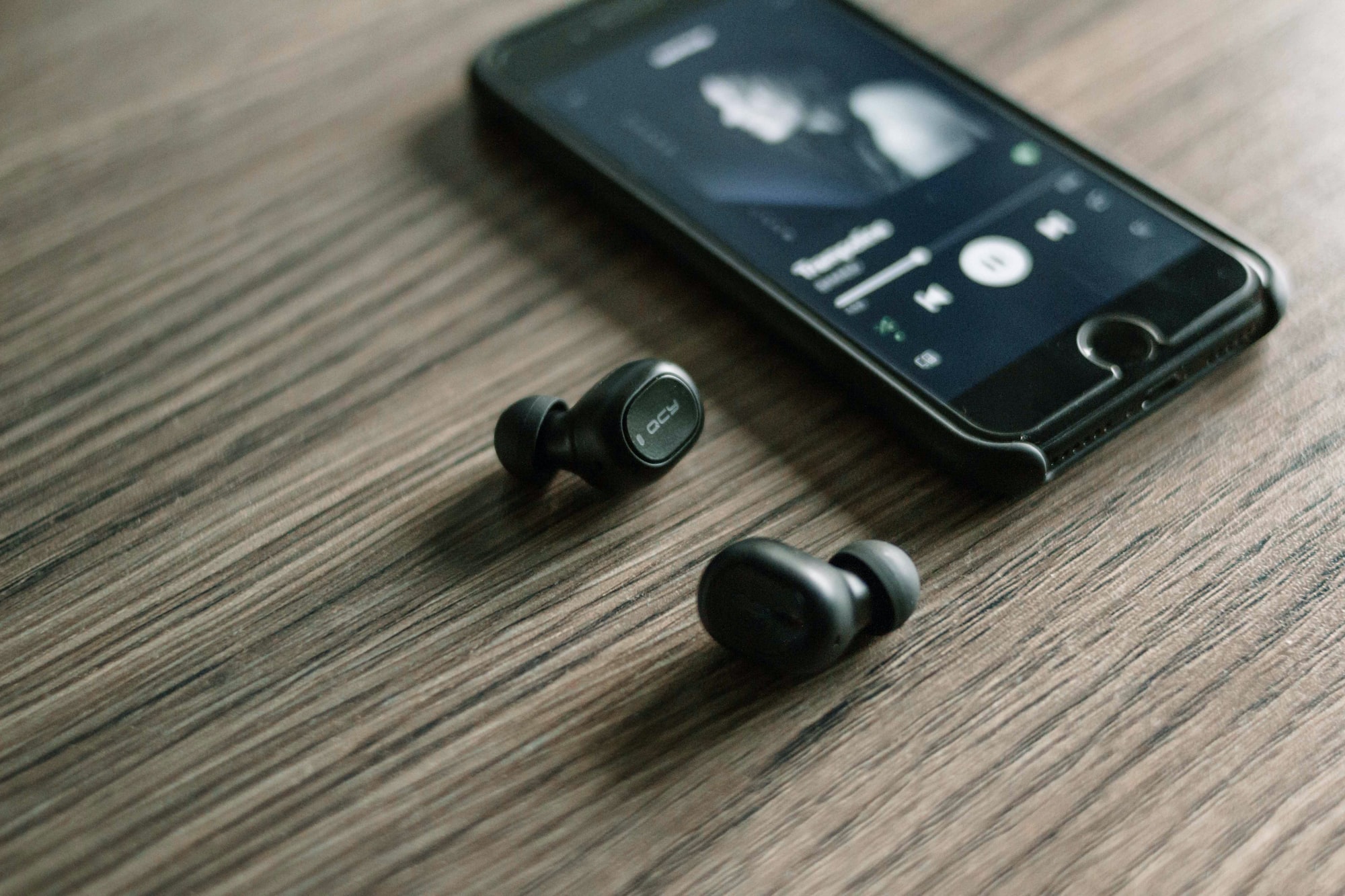 I got my hands on the QCY QS2 wireless earbuds a couple months back and noticed the audio to be rather quiet out of the box. This was the case even at higher 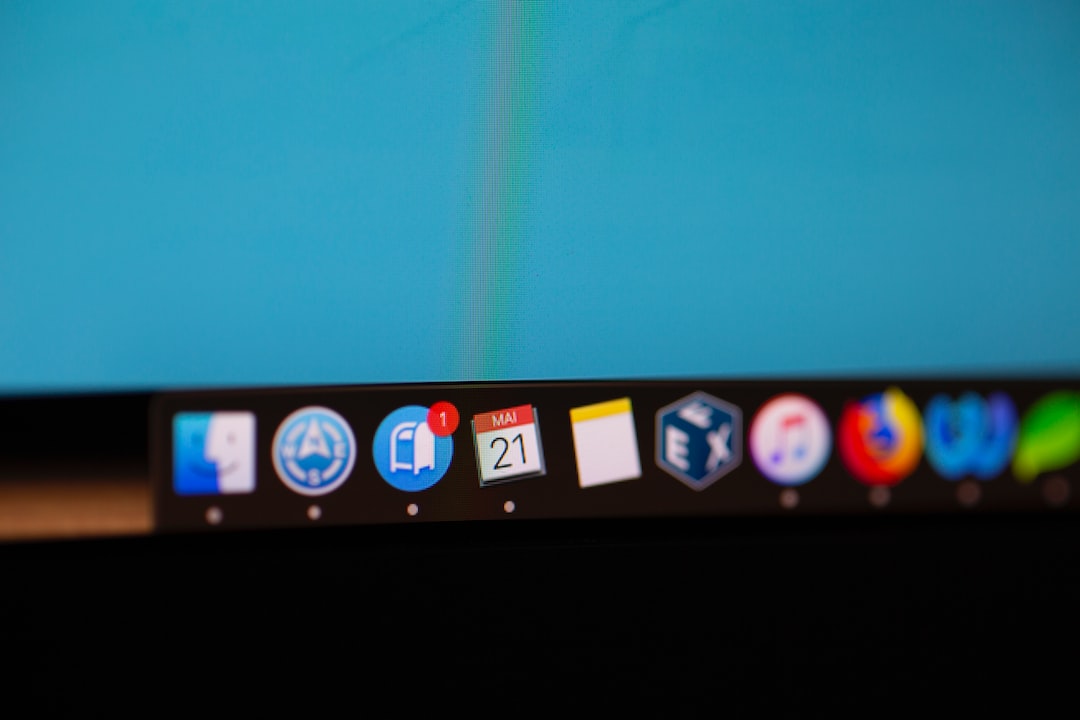 Just the other day, I tried playing some 2160p sample files and noticed occasional stuttering during playback. This was rather odd since the player is automatically GPU accelerated by default, so lack of