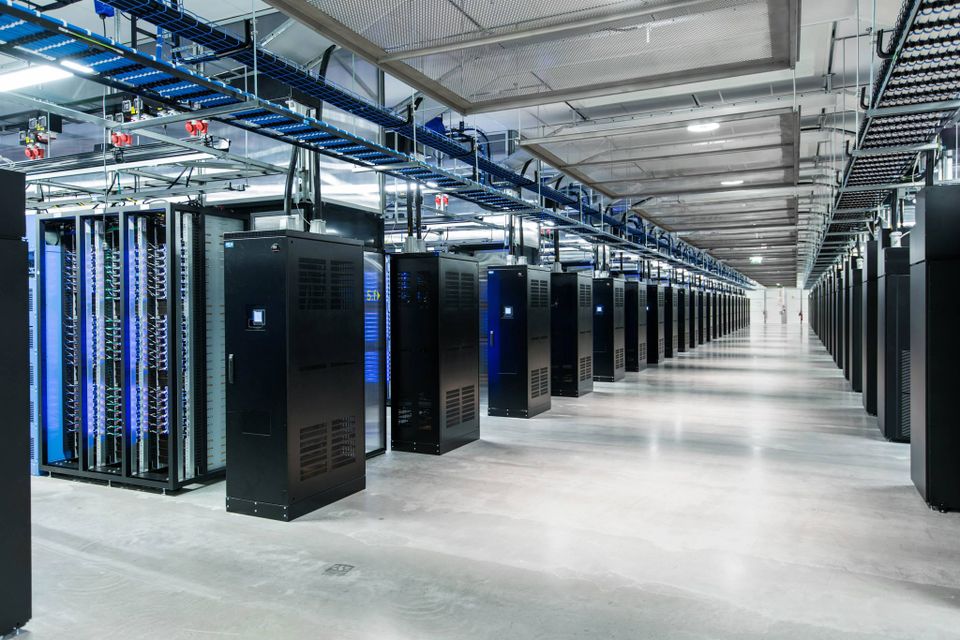 Over these past couple years, I've tried a fair number of cloud server providers to get a better idea how feasible each one of them are. To be clear, we're going to cover hosting for more general use cases opposed to solutions that are more geared towards enterprise workloads (so no AWS EC2 or GCE). The services I've used so far, in no particular order of preference, include DigitalOcean, Lightsail by Amazon, Linode, RamNode, and Vultr.

* You should note (not just for these hosts but others as well) how overages are calculated and what the down/upstream speed limitations that have been put in place if you plan to take full advantage of transfer volumes and/or speeds.

You can probably find several benchmarks for processor/disk performance and network transfer speeds online, so I'm going to focus on usability and my own findings for each provider instead.

Looking back to their launch in 2011, they had a lot to prove being the new kid on the block at the time. Since then, they've really proved themselves and are all grown up now. DigitalOcean's currently second when it comes to raw DNS performance according to DNSPerf but it's not without any missteps. Last year in April, their production database was accidentally deleted which caused a five hour outage to both their control panel and API.

I've worked with DO for four years now (personal and work related projects), and it's really nice to see the steady introduction of features. This included load balancers, block storage, and object storage. There actually hasn't been any major downtime besides some packet loss due to maintenance, as their previous hiccup didn't affect already running deployments.

Next up, Lightsail appears to be the best value pick with the extra disk space and monthly bandwidth limit. If those two things are requirements for your project then this particular service is definitely worth considering. From my personal experience and at the time of writing this piece, they currently don't offer a backup service (should always have your own as well!) you can turn on. You can take a snapshot on-demand but they recommended that you power off your instance before doing so.

I currently can't comment on reliability because we've only been using a few instances in production for the past couple months. This new offering appears to be based off of their EC2 service, so not sure if it's safe to draw any direct comparison with their enterprise product. Will definitely do my best to report back after some more thorough use!

Update: A few weeks ago, Amazon announced price reductions of up to 50% with the exception of their lowest price and Windows instances. Find out more here (https://aws.amazon.com/blogs/aws/amazon-lightsail-update-more-instance-sizes-and-price-reductions/).

The price cuts are welcomed but they still have catching up to do when it comes to the feature set and value added services.

My experience was a mixed bag and it could've just been bad luck, but I had my fair share of issues with the provider ever since I was introduced to them for work back in 2013. The uptime for some of the deployed instances I was managing wasn't the best due to hardware failure and power outages at the data centre where they resided. When it came to migration and how patches were handled, it appears to require more restarts compared to other hosts which contributed to the uptime hit.

Things appeared to have stabilized for now and they're introducing a new control panel (accessible at cloud.linode.com) that's definitely more modern looking.

This is one of the smaller guys out there and probably considered a less established host. That's not to say they're subpar or anything but rather their uptime is quite stellar. What's nice is their cheapest instances are $15/year and great if you want to set up some static pages or something. The issues I had however is that due to their virtualization setup, the kernel version on their OpenVZ offerings are older and aren't upgradeable. They claim that they're just as secure and performant compared to more recent versions but I've had some trouble when it came to setting up certain libraries and packages.

I would highly recommend them if you're looking for some cheap instances with fantastic uptime that are suitable with your specific use case!

It would be safe to say that this host is the one if you're looking for a middle ground. For example, instances start at $2.50/month (only IPv6) and they also quietly rolled out $3.50/month servers (with IPv4) in response to Amazon's price cuts. Most providers have offerings which start at $5/month, so it's nice to see more flexibility especially if you want something lightweight. There are a number of features that you would typically find with the other hosts and also block storage.

For the past year or so, I've made a couple deployments with them and have been quite satisfied so far. This is from the quick, painless on-boarding to setting up instances for various workloads. I should point out that future pricing for the currently free snapshots feature is subject to change.

I've included my referral link here (https://www.vultr.com/?ref=7166667) that you can take a look at if you're interested in an alternative to DigitalOcean or Linode. It's $10 credit which can net you up to four months of free service!

This is a very brief article of my personal experiences, so do let me know if you have any questions or thoughts below. Feel free to tweet me at @vseowow (I changed my handle!) as well.

Revision: In addition to some rephrasing, an eagle-eyed reader pointed out I listed RamNode's KVM offering opposed to their OpenVZ which resulted in an improper comparison. This has since been corrected and apologies for any confusion! 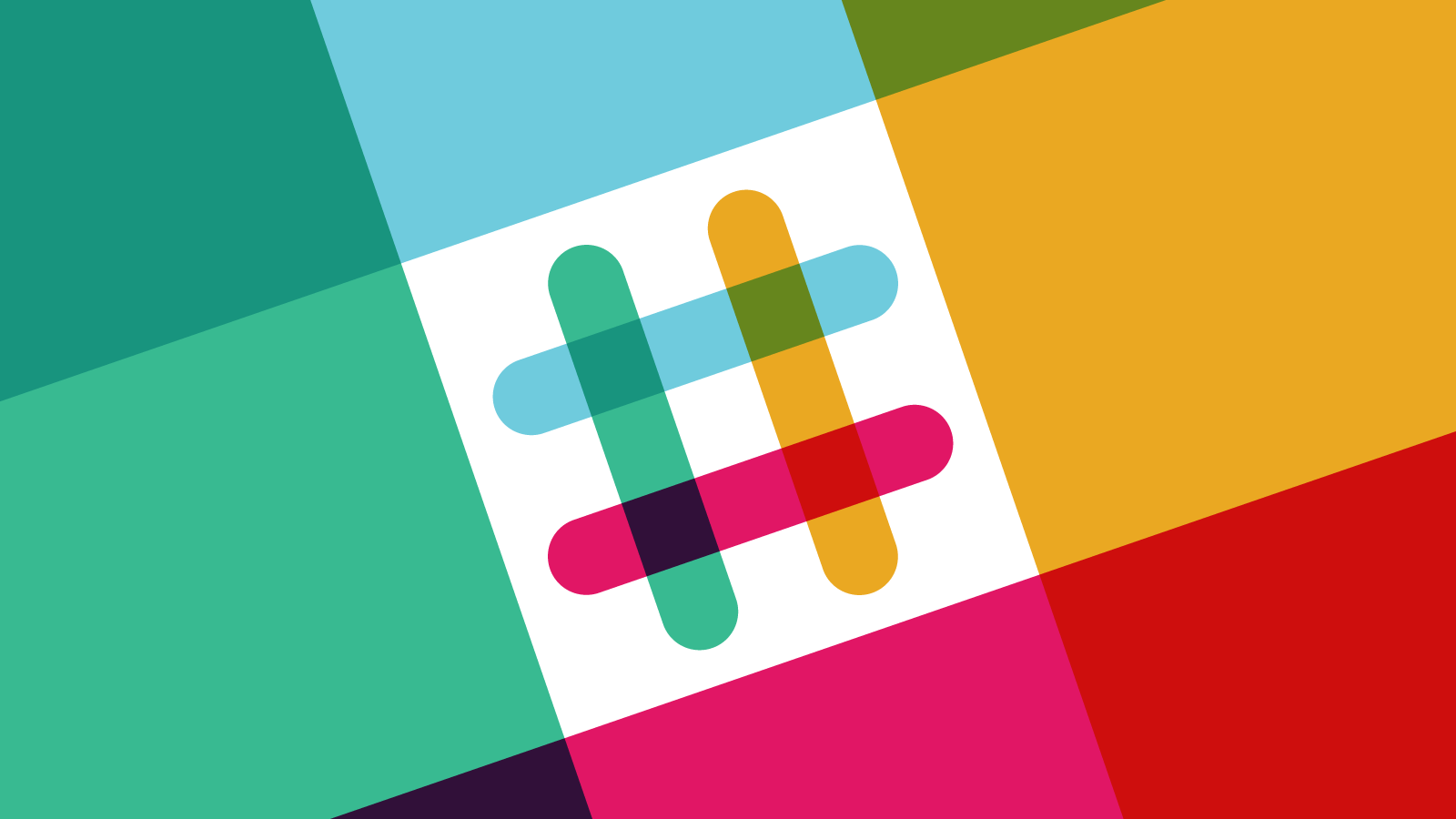