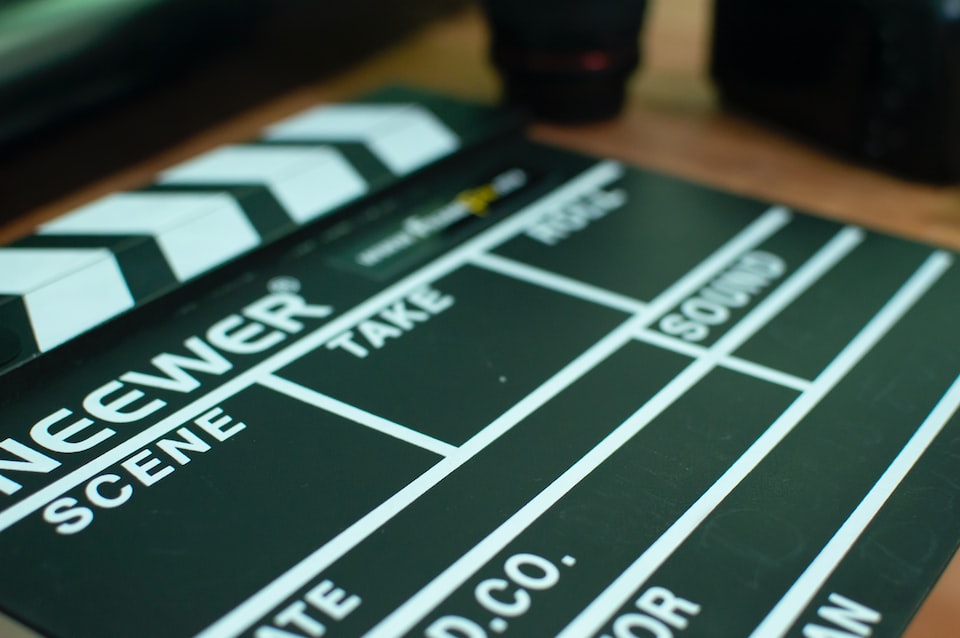 Just the other day, I tried playing some 2160p sample files and noticed occasional stuttering during playback. This was rather odd since the player is automatically GPU accelerated by default, so lack of computing problem wasn't the case.

It looks like depending on the encoding of the video file, you may need to allocate more resources to better facilitate this. You can fix this by going under: 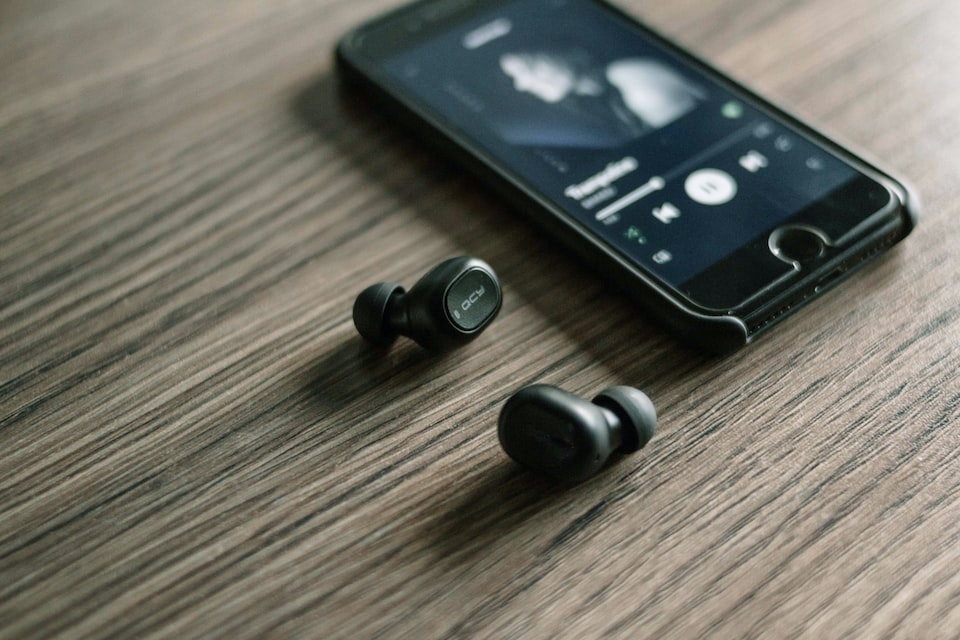