Back from a super long hiatus, I really want to share my thoughts on the current state of crowdfunding and what I observed from the goods I received over the past three or so years. Here's a quick category breakdown based on the type of projects that were backed:

Of these categories I found that products which have fewer technical aspects seem to better satisfy me overall. For instance, electronics where a companion app is included ends up with certain portions being mediocre at best. Any project where there's even a bit of manufacturing involved ranging from pre/post-production also seem to face multiple delays. Some examples include issues with suppliers, design changes, as well just simply missing deadlines (possibly underestimating the scope involved).

Yes, this may be a more subjective way of judging crowdfunded projects but ones with fewer working components simply don't face as many issues. It may sound grim as most of the time only dreams are being sold. That's not to say a company won't be successful in the future, it's just the initial and somewhat ambitious projects which have many functional components seem to only work well partially to a certain extent. This is especially the case when projects are started by entirely new companies that don't have much experience when it comes to manufacturing, development, logistics or whatever the case may be.

In short, simpler projects that don't have a multitude of components seemingly are less of a risk opposed to some next generation technology product. This is evident even for new consumer products that still have trouble with launch where they receive hundreds of millions of dollars in investments and have a team of industry veterans. Perhaps I'm just having the wrong expectations .

How would you pick which crowdfunded projects to back? Let me know what you think in the comments below. 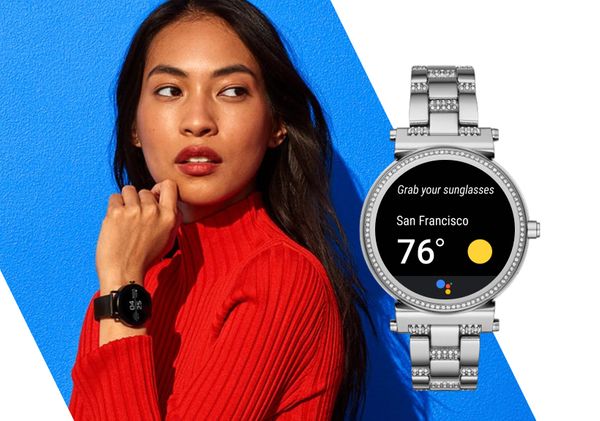 It first started with backing the Pebble 2 HR around May 2016. Then come around November of the same year I received my unit and was thoroughly pleased with it. 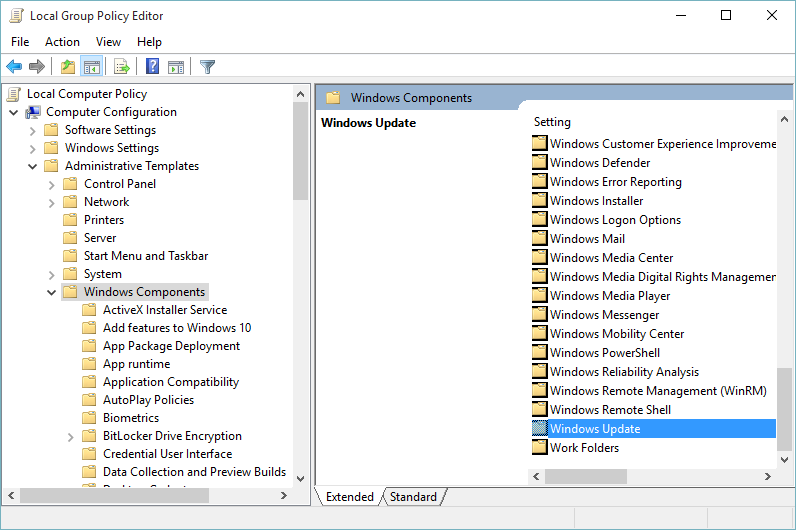 If you rather not have Windows silently downloading and installing updates in the background - you and I are on the same boat. For security reasons, it's a good idea