You may remember a short blurb I wrote on GLT ages ago but now we've come a long way since that was deployed. For those unfamiliar with this, VAR is short for Video Assistant Referee and allows review of calls on whether they are warranted for a penalty or if it's offside.

For the first time at the FIFA World Cup 2018 in Russia, we saw the official debut of this new tech at a major tournament. My initial impressions were pretty good and it didn't appear to interrupt the flow of the game as much as they originally believed it would. We saw heavy use of it in the group stages but dropped off when entering the knockout stage.

This is something that's definitely long overdue but at the end of the day it's the referee who makes the final call. As we've seen from the recent World Cup, even with the help of VAR, verdicts sometimes favour a team more than the other. According to the head of FIFA's referee committee, accuracy of calls made without this tech was already at 95% and with it bumps it up to 99.3%.

Every little bit helps! I'll be looking forward to see what improvements will be made to the efficiency and effectiveness of this technology. 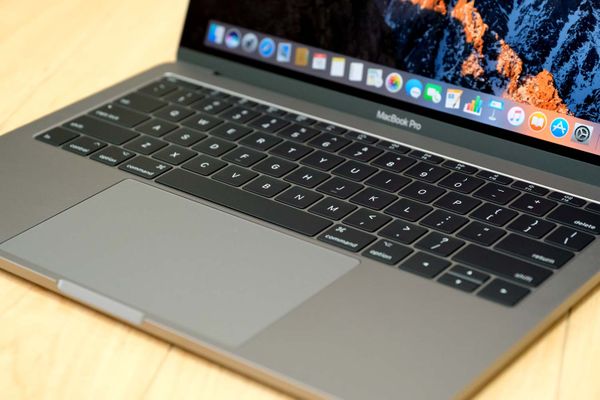 Living in a country with some of the most expensive celluar data plans in the world, I was shocked to discover the plethora of options available abroad where plans are